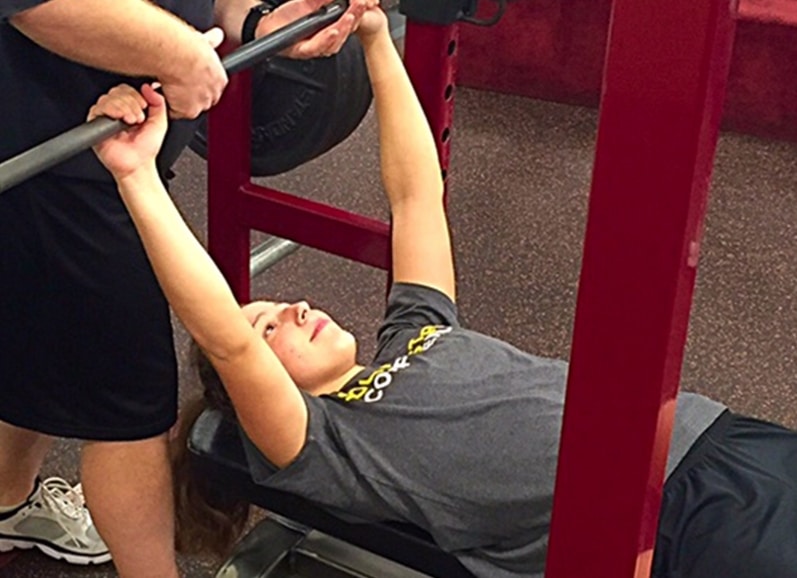 Carlyn is a college student and soccer player at the University of Tennessee. Carlyn has been a 1TO1 client since her sophomore year in high school, and is one of the most inspirational athletes to watch train. Her work ethic is unparalleled and her physical strength, power, and endurance are awesome. Caryln played Club Soccer for the Braddock Road Youth Club and was a member of the BRYC 95G Elite team that won the National Championship in 2012.  At age 18 Carlyn also became a member of the 2014 U.S. Women’s U-20 World Cup team. Carlyn continues to train at 1TO1 whenever she is on break from school and not away at tournaments, and she continues to amaze us and be a pleasure to train.